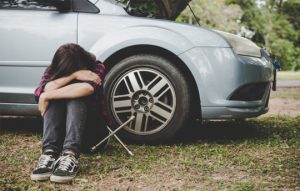 The Minister of State for Transport, Jesse Norman has submitted a written statement to parliament with an update on measures being taken to improve tyre and vehicle safety.

In November 2018 the government updated the DVSA guidance on maintaining roadworthiness, to the effect that tyres of ten years of age or older should not be used on the front or steering axles of heavy goods vehicles as well as buses and coaches.

In his statement, Jesse Norman said: “The DfT and its agencies continue to work together to ensure vehicle operators understand how to maintain the safety and roadworthiness of their vehicles, including their tyres, and to enforce any non-compliance.

“This strengthening of the roadworthiness guidance followed amendments to the MOT and annual test requirement in 2018 to tighten the control of the use of any tyres exhibiting deep cuts to the tread area.

“These changes, which apply to all road vehicles subject to MOT tests, were developed in response to new evidence obtained from a DfT funded collision investigation.

“This indicated that structural damage to tyres was possible due to corrosion caused by water ingress.”

In addition to these measures, the government has also commissioned pioneering new research to strengthen understanding of the effect of age on the integrity of road vehicle tyres.

Jesse Norman said: “No other country in the world has done work of this nature – we are pushing the boundaries of technical research in order to inform policy and ensure the safety of all road users.

“The present work has been commissioned by the Department for Transport and is led by the UK’s Transport Research Laboratory.

“The project has enlisted expertise from a leading laboratory in the United States, Smithers Rapra, to undertake testing and analysis to find out more about the structural qualities of those tyres.

“Thirty one used tyres of different ages, taken from the UK market, have been sent to this laboratory.

“The sample tyres are all from a single manufacturer and have been assembled so that accurate comparisons can be made.

“This analysis will be used to address the question of how ageing affects tyres’ integrity.

“As I informed the House on November 23, we expect the outcome of this research to be reported in the spring.”

“We always manage to mess your consultants around one way or another by changing our appointment times at the last minute, it never seems to be a problem for you. Great job guys”……………… 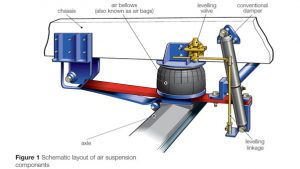 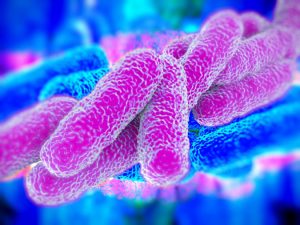 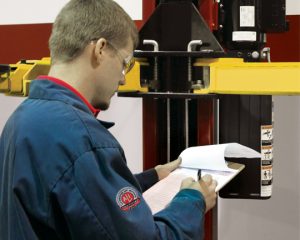