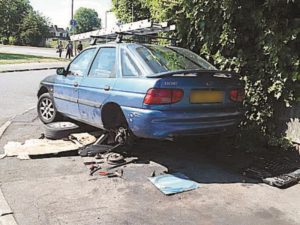 A mechanic who fixed cars on the pavement near his home has been ordered to pay thousands in costs.

Ronny Mir, 48, of Parlaunt Road, left cars in various states of disrepair on the pavement as he fixed and serviced the vehicles for paying customers.

The ground became stained by the oil he poured into surface water drains and various car parts and debris were strewn across the walkway.

He did not attend his trial at Reading Magistrates’ Court but was found guilty of breaching the Clean Neighbourhoods and Environment Act 2005 in his absence and ordered to pay a £450 fine, £1980 in costs and a victim surcharge of £30.

Neighbourhood teams who went to record the offences in June last year were verbally abused by Mir.

In one verbal attack, Mir threatened to maim and blind the officers who were investigating him.

Liz Jones, neighbourhood manager, said: “The case against Mr Mir was that he was carrying out car repairs on the highway and this resulted in many complaints from neighbours about car parts being left strewn across the highway, car oil on the footpaths and being poured into the surface water drain and cars in various states of repair being left along the road.

“The east team had been working on collecting evidence and taking enforcement action since 2017 when he was witnessed committing the same offence of working on cars on the highway causing a nuisance and relation to business being operated from Parlaunt Road.

“As a result, Mr Mir was issued with a fixed penalty which he failed to pay, he was also invited into the council offices for a formal interview where he would have had the opportunity to advise the investigating officer of any mitigating circumstances.

“Mr Mir did not attend the interview and did not make attempts to re-arrange.

“Therefore when Mr Mir resumed the same pattern of working in the same location in 2018 the decision was made to prosecute him.

“Over this period, Mr Mir was becoming increasingly threatening towards officers culminating in him making threats to maim and blind the officers who were taking photos of the cars.”

“We had a small electrical fire at one of our sites. We contacted SCS who then arranged to meet the local fire authority & wrote for us what was described by the LFA as a well presented & very comprehensive Fire Risk Assessment. We have not looked back since”…………. 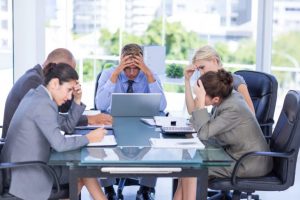 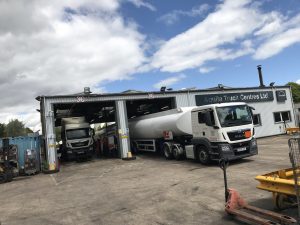 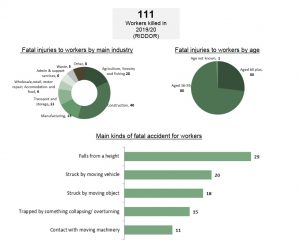